Skip to content
You are here
Home > Medical Services > BLS: NP Jobs Among the Fastest-Growing for the Next 10 Years 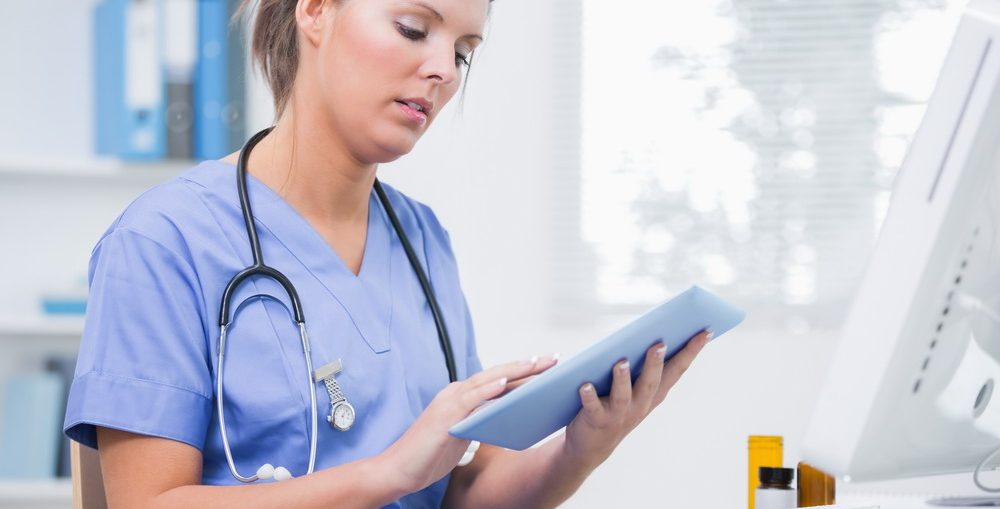 Recent projections by the Bureau of Labor Statistics (BLS) show that healthcare jobs will make up six of the 10 fastest-growing jobs in the country over the next decade. Number two on their list is nurse practitioner (NP) jobs. BLS numbers show that demand for nurse practitioners should be quite robust between now and the end of 2029.

At an average salary of $109,820, NP jobs pay well above the national average. In terms of clinical jobs however, there are plenty others that pay more. NPs go through a training regimen similar to that of an internist or general practitioner (GP). What they lack is the total number of clinical hours their physician peers have under their belts.

The BLS rarely publishes data about the fastest-growing jobs without offering some explanation. In the case of rising demand for healthcare jobs, the BLS mentions three specific factors:

America’s population is getting older. People are living longer and, as a result, having to access healthcare services more frequently and for more years. This obviously puts additional strain on a system already under duress. Making matters worse is the reality that older people tend to need more advanced care.

Nurse practitioners are helpful in this regard because they can take over primary care, allowing doctors to give greater attention to more advanced care. As more of that advanced care is required, it is expected that NPs will take over a larger share of primary care.

Hand-in-hand with the aging population is a baby boomer generation now entering retirement. The BLS expects baby boomers to access medical care more frequently in their retirement, based on historic trends. When people stop working, they tend to see the doctor more often. This should increase the demand on the primary care market, opening doors for more NP jobs.

The BLS also expects to see in an increase in the number of patients suffering from chronic conditions. Why they believe this is so is unclear. But if they prove to be correct, someone will need to care for these chronically ill patients. NPs may be in a position to do so.

One thing the BLS analysis did not address in detail is the changing healthcare market. According to Health Jobs Nationwide, we are now beginning to see a shift away from the traditional primary care model. While group and individual practices still rule the day, primary care is starting to leave the hospital group in favor of privately run community clinics.

It is important to note that many of these privately run clinics do not follow the traditional model. Rather than being located in medical buildings alongside a range of other practices, clinics are starting to open in pharmacies, grocery store chains, and even department stores. Primary care is making its way to neighborhoods in settings where it is most easily accessed.

For example, Walgreens just announced plans to open primary care clinics in hundreds of stores. Who will staff these clinics? In all likelihood, it will be nurse practitioners and registered nurses. As states gradually lift some of the restrictions on how NPs can practice, they are opening the door to neighborhood clinics that offer on-demand primary care at a lower cost.

NP jobs abound across America. According to the BLS, the demand for nurse practitioners will only grow over the next decade. Now is a good time to enter the field as a new NP with your entire career ahead of you.

What is hormone pellets therapy?

Simple tips that can help you boost your skin

Explained: All the Important Terms in Covid RT-PCR Test Report

Direct Mail Strategy For Your Practice

How To Support a Loved One Who’s Going to Rehab

5 Ways to Lift Your Mood When You’re Stressed

Supplements: Are They Safe?